Street Paws opposes euthanizing any feral/street cat simply because he or she tests positive for FIV (feline immuno-deficiency virus) or FeLV (feline leukemia virus). If the cat shows no active signs of ill health, we believe he/she should be released back into his colony regardless of the test results. Because this is our policy, we do not test in the first place unless the cat does show signs of ill health and our veterinarian believes test results would be useful in diagnosis and treatment, or unless the cat is a candidate for adoption.

The reasons for these policies include the following:

1. First and foremost, we do not euthanize positive, asymptomatic cats because we believe they have as much of a right to live as any being. Euthanasia is defined as the mercy killing of a suffering being, not imposed death for purposes of convenience or concern about possible future consequences. Too often, when it comes to feral cats and other animals, euthanasia is resorted to as a solution to whatever may be the problem – no place to house them, too expensive to treat, etc.  In our view, such actions demonstrate a lack of respect for life and ultimately cause damage to us all. When euthanasia is eliminated as an alternative, other solutions are found.

2. Initial test results are not always reliable, but with ferals/street kitties, life or death decisions are often made based only on the first test.  Reliability issues differ depending on whether  FIV or FeLV is in question and what kind of test is being used.

For FIV, most veterinarians use the ELISA (Enzyme Linked Immunoabsorbent Assay) test, which detects whether FIV antibodies are present in the blood – not whether the virus itself is present.  As a result, the test is completely unreliable for cats under six months of age who may have received FIV antibodies from their nursing mother, but may never have been exposed to the actual virus.  For adult cats, because of the recent introduction of the FIV vaccine, there is now the possibility a positive test result means a cat has been vaccinated, not infected.

For FeLV, again the ELISA test is almost always the initial test used.  In contrast to FIV, the FeLV ELISA does not detect antibodies, but whether the antigen of the virus is present in the blood.  In other words, a positive test result indicates the presence of the actual FeLV virus in the blood.  But, the test is extremely sensitive and is prone to false positives from improper handling.  In addition, a cat in the early stages of FeLV infection can still fight it off.  The disease does not take permanent hold until it enters the cat’s white blood cells, which only another type of test, the IFA test (Immunofluoresence Assay, also known as the Hardy test) can determine.  The IFA test must be performed at a lab and is more expensive.  Consequently, if a cat appears otherwise healthy, a positive ELISA test should always be confirmed with an IFA test.  Only if other severe pathological symptoms of FeLV are present should an initial positive ELISA ever be relied upon alone.

Given these facts, the practice of killing cats based on a one-time test inevitably leads to the death of animals who were never infected in the first place or who would have successfully fought the infection off given enough time.

3. FIV positive cats have been known to often live long lives and may never get sick.  The mortality rate is higher for FeLV positive cats, who usually contract the disease as kittens.  A study showed most die by the age of two to three years old (33% at 6 months, 63% at 2 years, 83% at 3.5 years.)  Still, while they are alive, they can live symptom free if properly fed and sheltered.

4. Euthanizing positives is ineffective colony management. Removing a positive cat from a colony does not eliminate the risk of infection to other cats, who have likely already been exposed to the virus, anyway.

5. The primary cause of infection relates more to proper colony management than to a particular positive cat or cats. In our experience, colonies with lots of sick cats are ones that are poorly managed – poor nutrition, inadequate shelter and/or unaltered animals. These conditions lead to weakened immune systems and susceptibility to disease.  Indeed, some veterinarians believe it is rare for a healthy adult cat to ever catch FeLV.  The best way to prevent the spread of disease is thus not by killing individual cats, but by improving the quality of food, making sure the cats have warm, dry shelter in winter and getting them spayed/neutered.

Spaying/neutering helps for a couple of reasons. The primary means of transmission of FIV is deep bite wounds and spayed/neutered cats tend not to fight.  FIV can also be transmitted by an infected mother to her kittens if she was exposed to the virus during gestation or while lactating.  On rare occasion, FIV can also be passed on to females through infected semen.  Spaying/neutering eliminates both kittens and sexual intercourse and removes these means of transmission, too.  With respect to FeLV, kittens are the ones most susceptible to infection due to their undeveloped immune systems.
Spaying/neutering, again by ending the birth of new kittens eliminates this possibility.

6. Testing is a waste of resources. The literature shows the prevalence of FIV and FeLV positive test results in the feral population is low – and the same as in the domestic population (about 4 percent for FeLV, 2 percent for FIV.) So to identify six positive test results means paying for the testing of 100 cats. Even at a low cost of $12 per cat (our cost is $36 per test), that adds up to $1200 or $200 per positive cat. And even then, it doesn’t mean the six positive cats actually have the disease, will ever get sick, or will ever transmit it. At a time when there is a crisis in feral cat overpopulation, the money should go towards spaying/neutering and proper colony management, not a dubious investment in testing.

7. The following is information from another group- Neighborhood Cats.  It isn’t true that you are responsible for all the cats that die if you release a positive. This is the “guilt trip” which is the primary argument of those who still favor testing and euthanizing if a feral cat tests positive. First of all, we have knowingly released FIV and FeLV positive cats and have yet to see a colony wiped out or any empirical evidence to support the “guilt trip” theory. As mentioned, a well-fed, well-managed colony is going to have strong immune systems and a natural resistance to the viruses.

But even assuming the released cat does transmit the virus and another cat does get sick, this is not your responsibility. TNR does not mean creating a world without risk for feral cats – it’s about improving the situation, not about making it perfect. The disease was present before you came along. By getting the cats neutered and implementing a managed colony, you’ve vastly improved the quality of the cats’ lives and no one should criticize your decision to let the animal return to his family and not euthanize him because of a test result.

4Street Paws needs cat food!Have you Seen Cats With Ears Like This?

8 Must Haves for a Top-Notch Feral Feeding Station 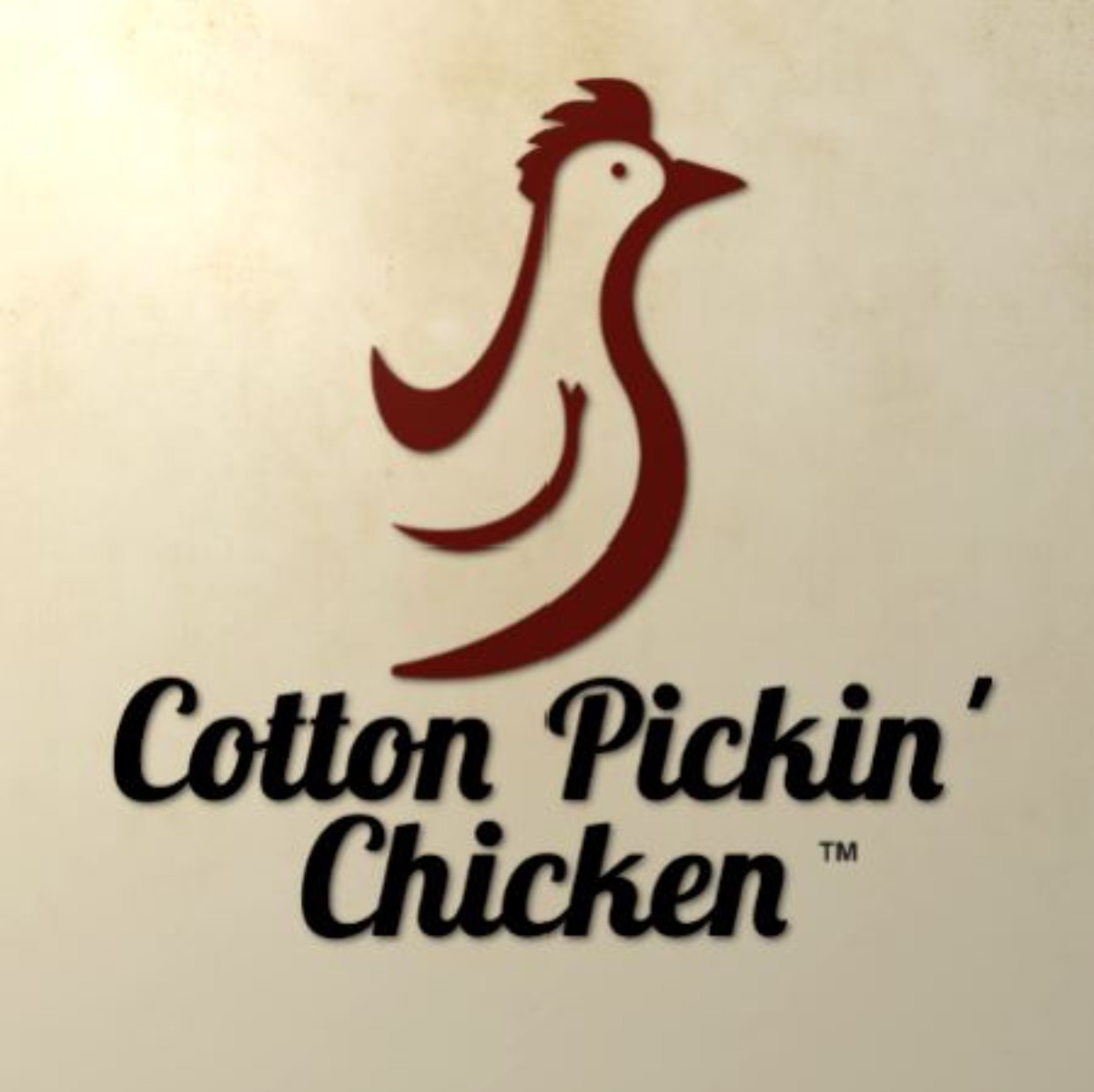