A Henry County rescue group is outraged after finding a dead puppy inside a carrier at a parking lot.

Kristi Butler and Nancy McRae with Street Paws made the discovery Wednesday on Southlake Parkway in Morrow. Butler said Morrow Police responded but there was nothing anyone could do.

“It was horror, like a sick to my stomach feeling,” Butler said. “Just the thought of how that poor animal possibly died in that crate.”

The volunteers took the crate and the dog to Fairview Animal Hospital. The veterinarian, who examined the remains, told FOX 5 News that the dog was no more than four months old. He added the dog was too badly decomposed to determine its exact cause of death. There were no obvious signs of trauma.

The veterinarian also couldn’t determine the sex of the puppy due to decomposition.

“We decided to name it Phoenix,” Butler cried. “We wanted to give it a unisex name.”

McRae and Butler want people to contact animal control and rescue groups if they can’t care for animals.

They also hope people will donate toward a reward fund that could possibly help track down the dog’s owner.

For more information on Street Paws and the group’s efforts, visit streetpaws.org 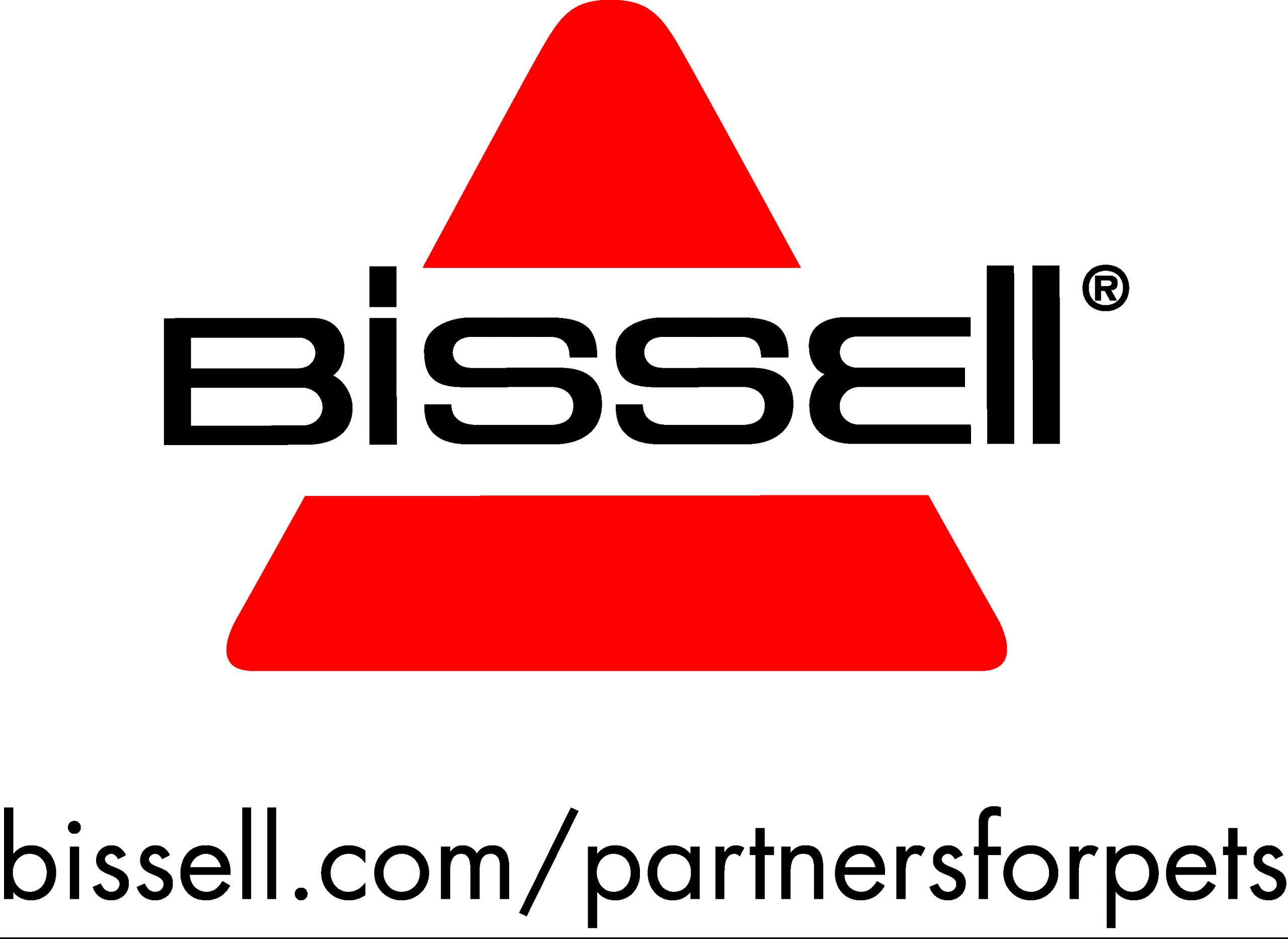